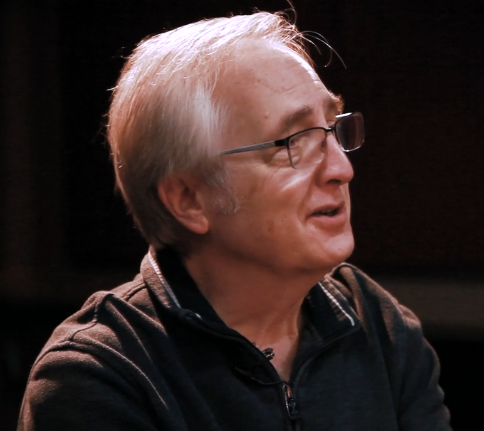 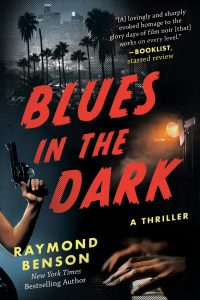 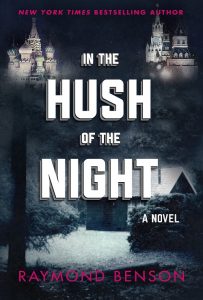 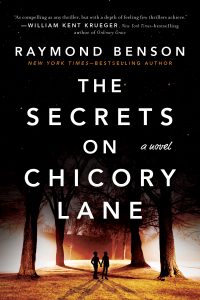 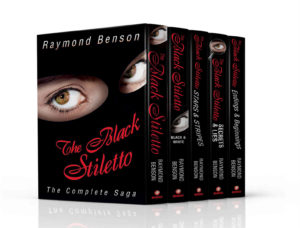 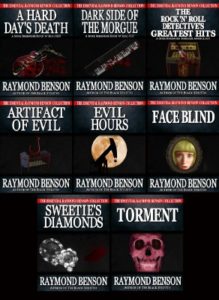 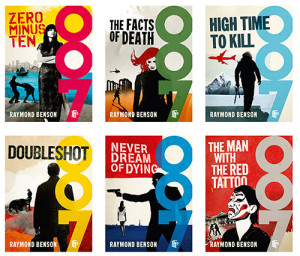 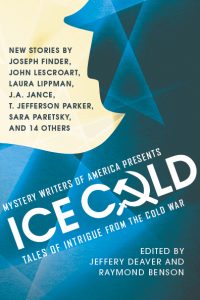 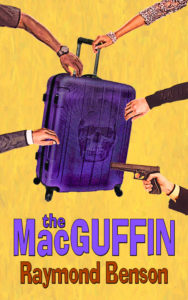 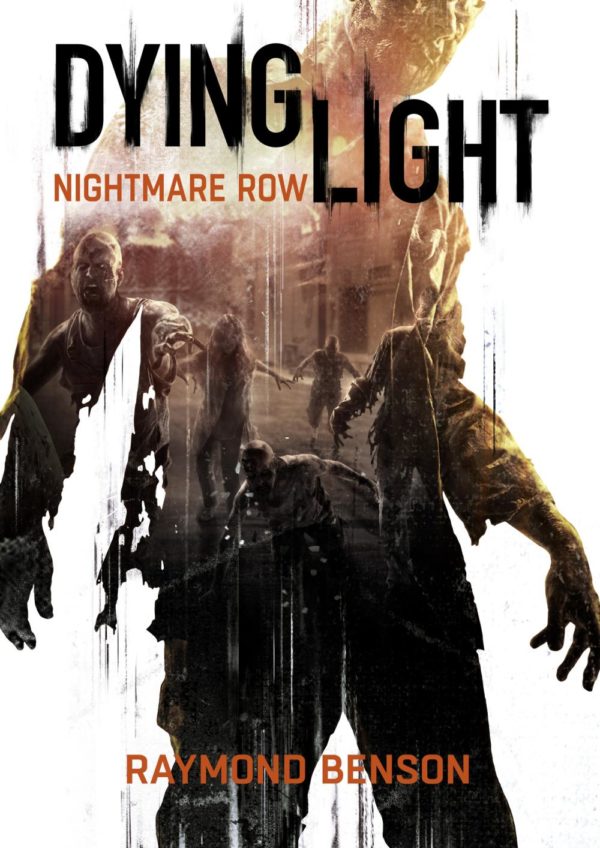 DYING LIGHT–NIGHTMARE ROW, Raymond’s tie-in prequel story to Techland’s videogame “DYING LIGHT,” is now available as a trade paperback and e-book! The book was originally published in Polish in 2015, and now the English edition has been published by Techland. The story is seen through the eyes of Mel, a teenage American girl, who is caught in Harran when the Infected Outbreak occurs. Alone in a hostile, violent foreign city, Mel must find not only her missing younger brother, but also an antidote to the virus with which she is infected. You can order the book on the Books: Tie-In Page.