Pre-Order “The Secrets on Chicory Lane” 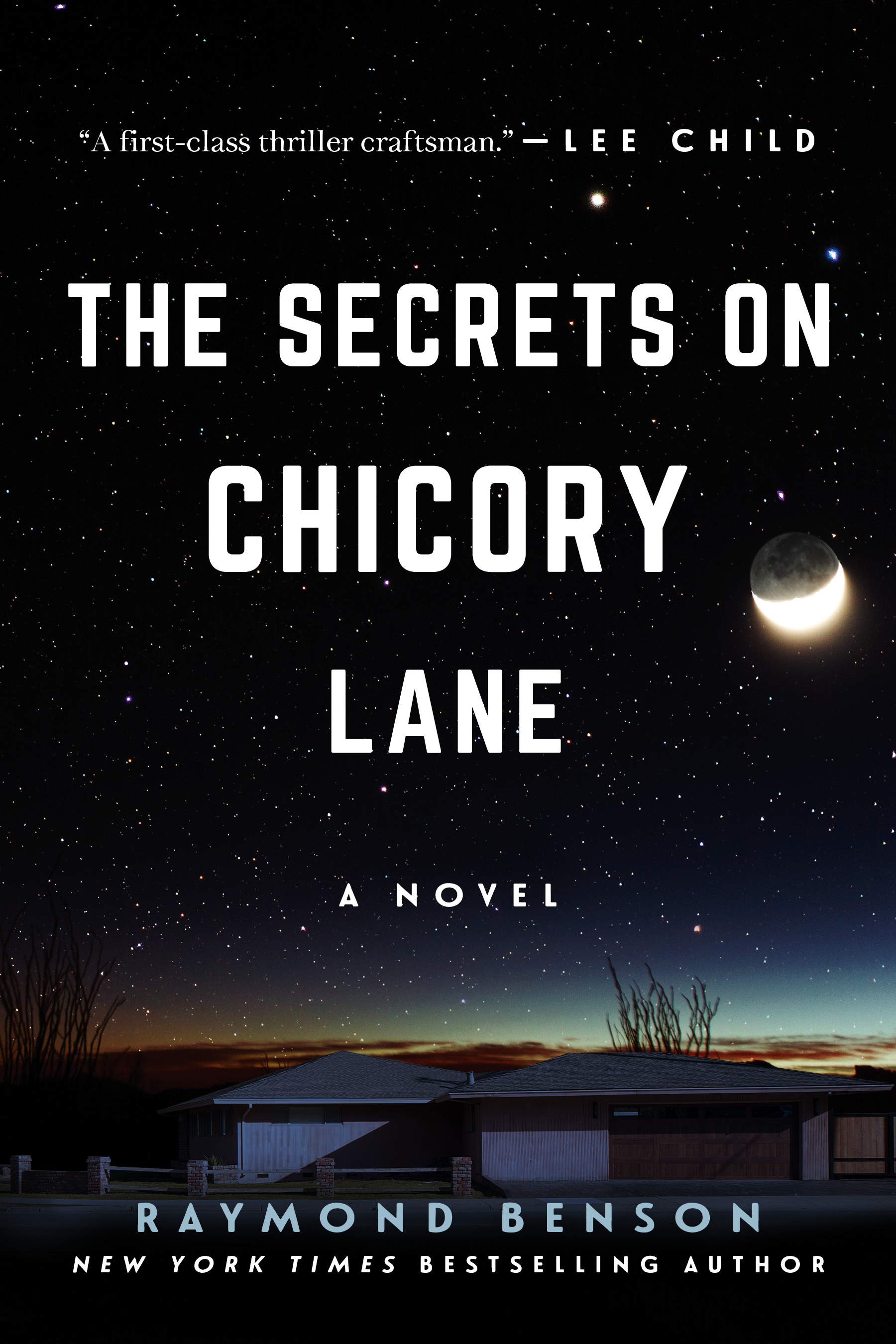 Raymond’s new stand-alone novel, THE SECRETS ON CHICORY LANE, will be published October 3, 2017, by Skyhorse Publishing. The book is now listed on Amazon and Barnes and Noble for pre-order. Links to retailers can be found here.

Raymond has signing events scheduled for October 4 and October 8 in the Chicago area, and books can be pre-ordered at these outlets as well.