“HOTEL DESTINY–A Ghost Noir” will be published by Crossroad Press in September 2020!

WATCH THE BOOKS–FICTION & NON-FICTION PAGE FOR LINKS TO PRE-ORDER IN THE COMING WEEKS! 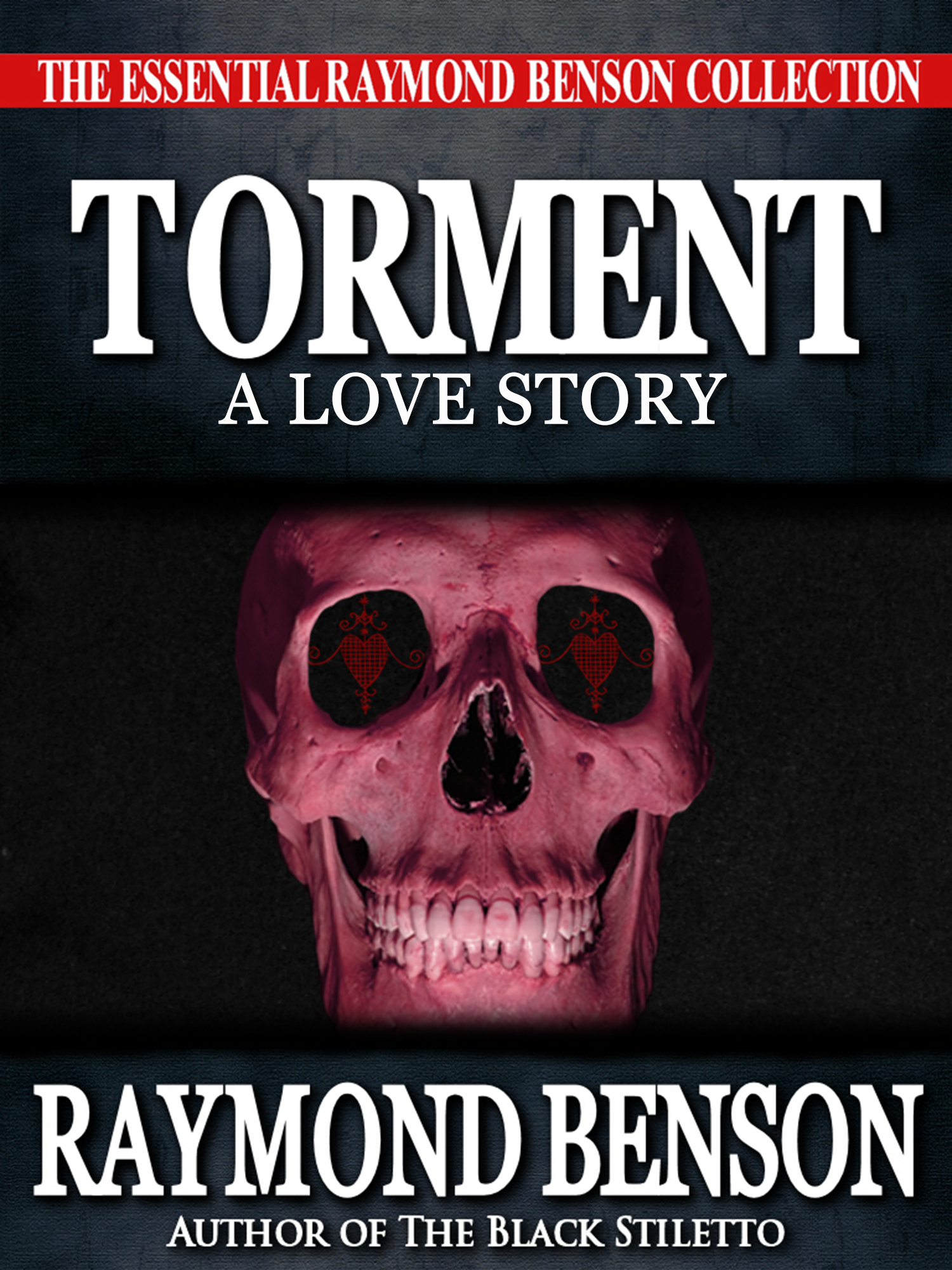 Raymond’s 2011 ghost story/horror novel, “TORMENT–A LOVE STORY” (previously only available in English as an e-book and audiobook, and in print in Italy), is now available as a trade paperback from Crossroad Press, available from Amazon! A story of voodoo and obsession delivers thrills and chills… and yes, it’s a love story, too! Order it from the Shop: Fiction page!