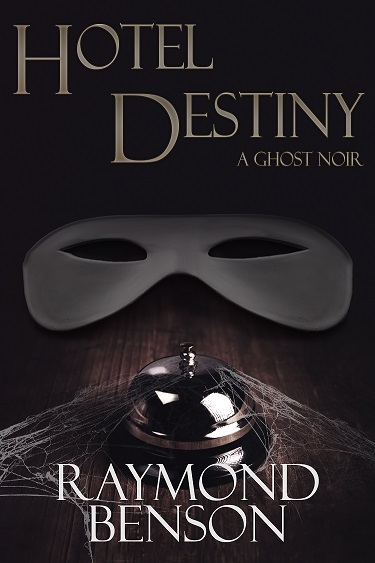 SEE THE BOOKS–FICTION & NON-FICTION PAGE FOR LINKS TO ORDER THE E-BOOK, PRINT BOOK, OR AUDIOBOOK!