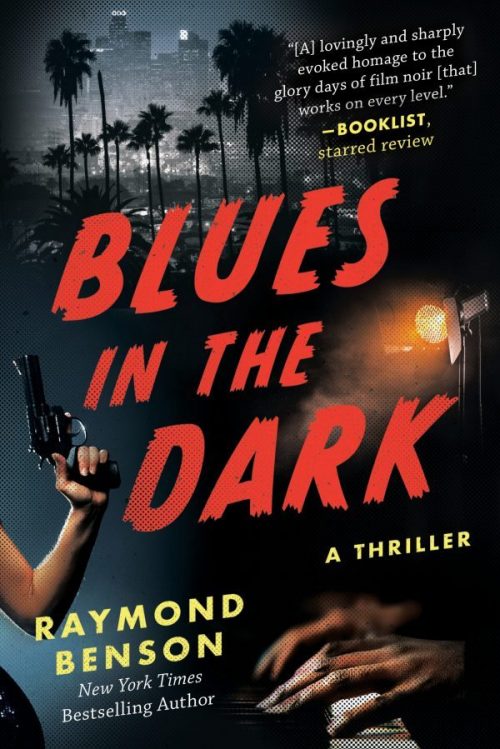 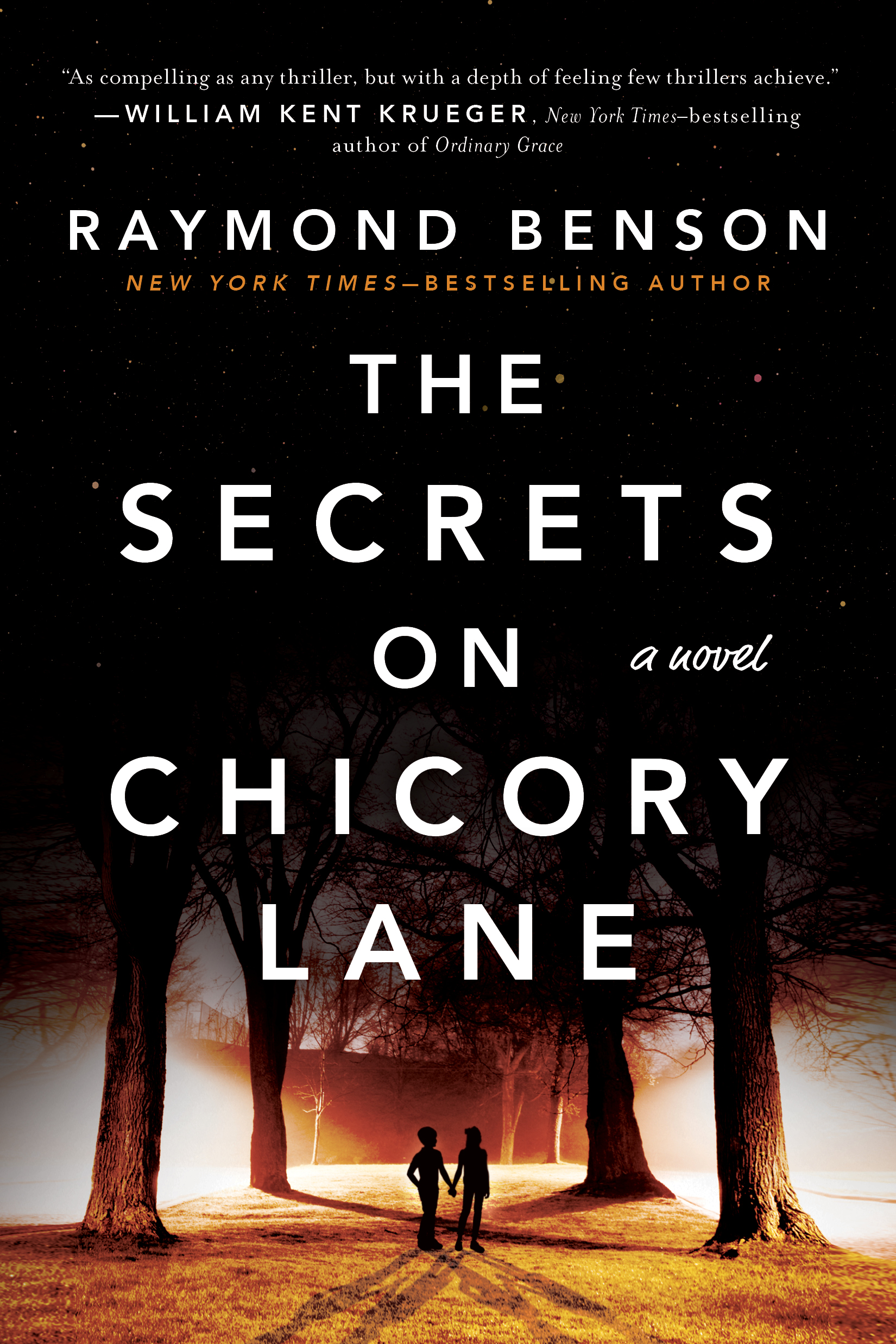 Categories : Other Fiction
Tags : Blues in the Dark, femme fatale, film noir, Hollywood, murder mystery, racism
← Previous
2019 and The Decade–That’s a Wrap!
Next →
New Novel “Blues in the Dark” for 2019