The Baltimore Public Library did this short video interview with Raymond while he was the keynote speaker attendee at C3 Creatures, Crime, & Creativity Conference in early October. Bond, Black Stiletto, and The Mad, Mad Murders of Marigold Way are discussed. www.youtube.com/watch?app=desktop&v=EiwTQ0pLRmM&fbclid=IwAR3bXsTy8Xi9-rJQaQYt0HtH5x-u6eJNXsqL7Y-B... ... See MoreSee Less

The Chicago Tribune did a nice story on Raymond, hitting on "THE MAD, MAD MURDERS OF MARIGOLD WAY," Bond, and more. Could be behind a paywall. www.chicagotribune.com/entertainment/ct-ent-james-bond-in-suburbia-kogan-20221115-rfi6vmexvjchdhs... ... See MoreSee Less

Benson ... Raymond Benson, is the prolific writer of James Bond books. Plus a new one about suburban murder.

Raymond's interview with Rick Kogan on WGN's After Hours with Rick Kogan : wgnradio.com/after-hours-with-rick-kogan/navigating-the-mad-mad-murders-of-marigold-way/
A half hour long, it begins with Bond and the remaining 2/3 is about THE MAD, MAD MURDERS OF MARIGOLD WAY... but there is also talk about theatre work, "Dann & Raymond's Movie Club," writing, and other amusing topics. ... See MoreSee Less 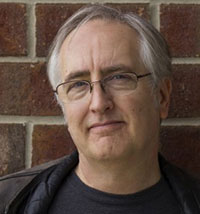 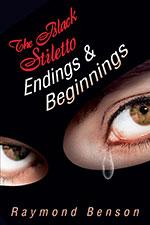 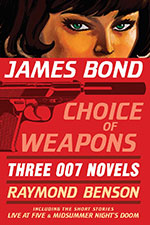 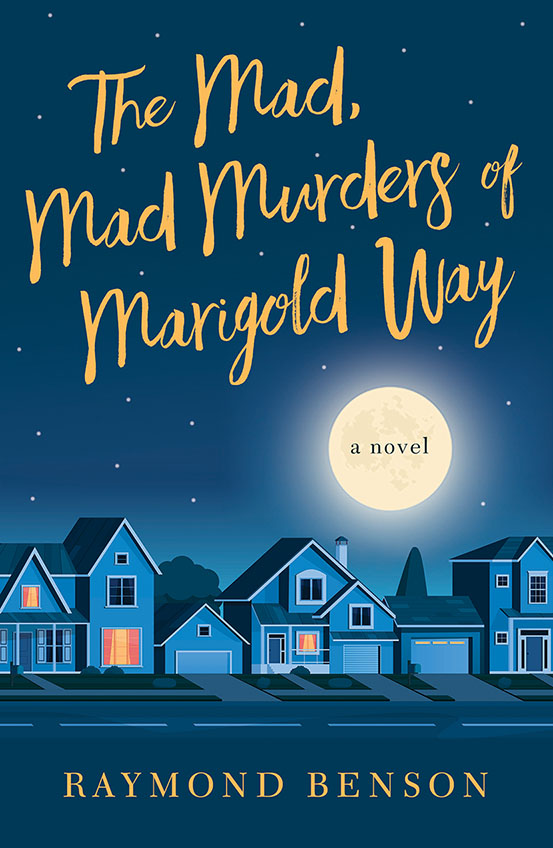